Happy new year Snowfiends! May all your turns in 2014 be on the finest snow…

And in the meantime, feast your eyes on the Alpine snow forecast for Sunday. 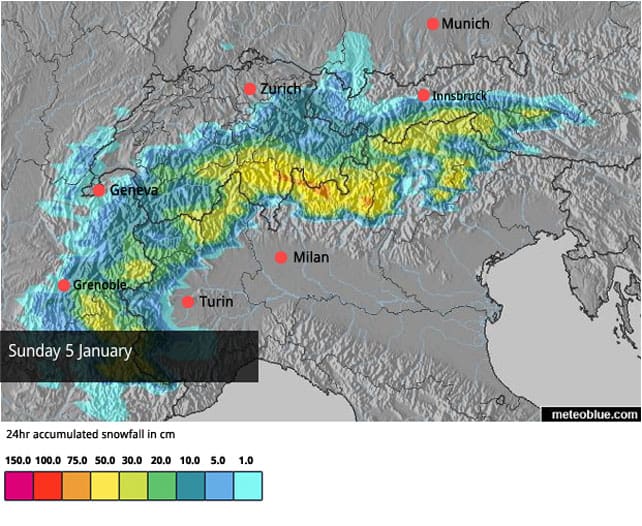 The Welove2ski snow forecast for the Alps, January 5.

In fact, there’s snow forecast in the Alps for each of the next five days – thanks to three separate weather fronts that are set to hustle through the region by Monday. The last of them, due in on Saturday afternoon, is likely to be the most productive, but moderate accumulations are also expected today in the western Alps as a result of today’s storm.

Overall, the southern French and Swiss resorts, as well as those in Italy, will probably get the lion’s share of the white stuff: the effect will be quite similar to that of the Christmas storm.

There are two other features to note about this turbulent spell of weather.

1. It won’t be particularly cold. French forecaster Meteo Chamonix notes that the rain/snow line is going to be yo-yoing about, and only above 2000m will there be continuous snowfall. This is going to reinforce the contrast between current conditions at altitude – where the snowpack is fairly deep in most regions  – with those below about 1600m, where it’s still quite thin.  If you’re looking for top-quality conditions in the wake of these storms, ski at the top of your lift system.

2. There’ll be strong winds at altitude – sometimes from the south, sometimes from the west – which means deep drifting and the formation of poorly-bonded wind-compacted slabs. In other words – a renewed risk of avalanches. Extreme caution will be needed if you’re tempted to venture off piste. If you do, consult local avalanche bulletins, hire a guide and make sure you all have avalanche transceivers, shovels, probes, mobile phones and first-aid kits – and are trained in their use. There has a been a heavy toll of avalanche fatalities in recent days. Stay safe!

Here’s a quick survey of today’s webcams and Facebook shots.

Serre Chevalier, January 2: a good day to be down amongst the trees. Photo: serre-chevalier.com 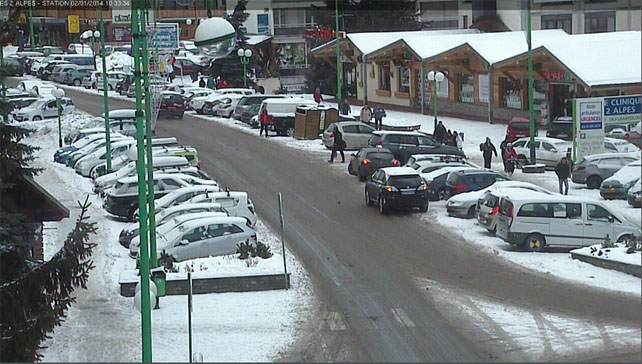 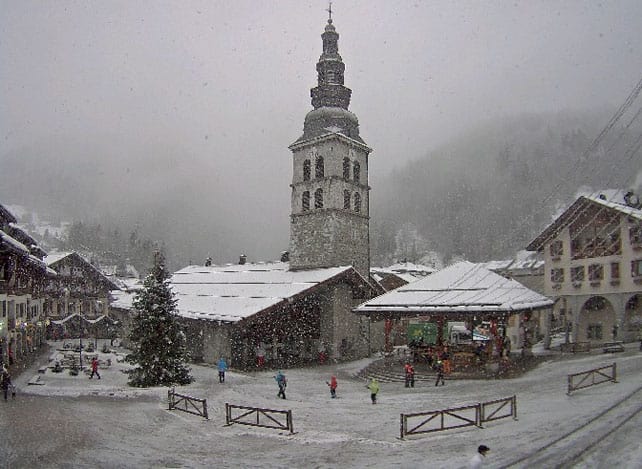 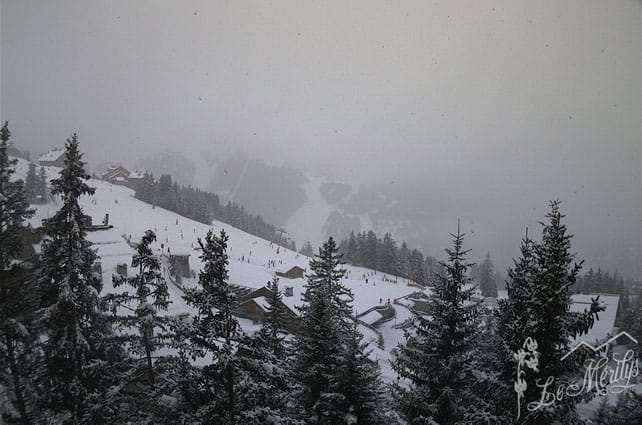 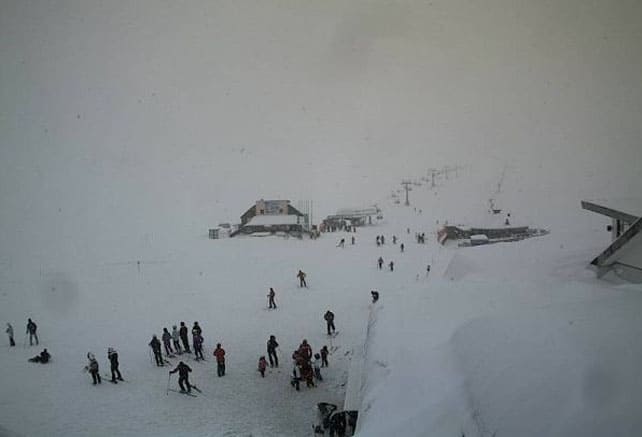 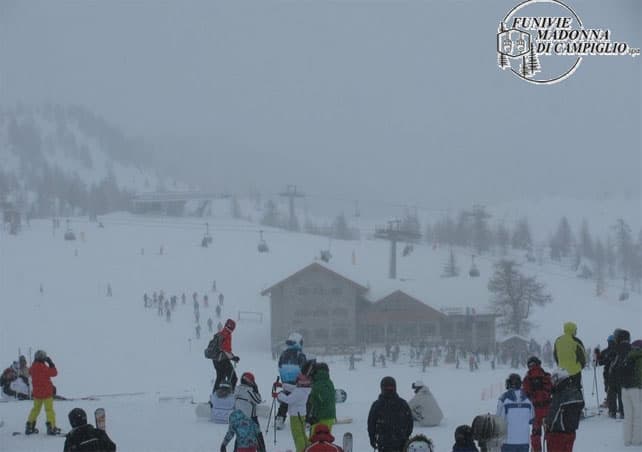 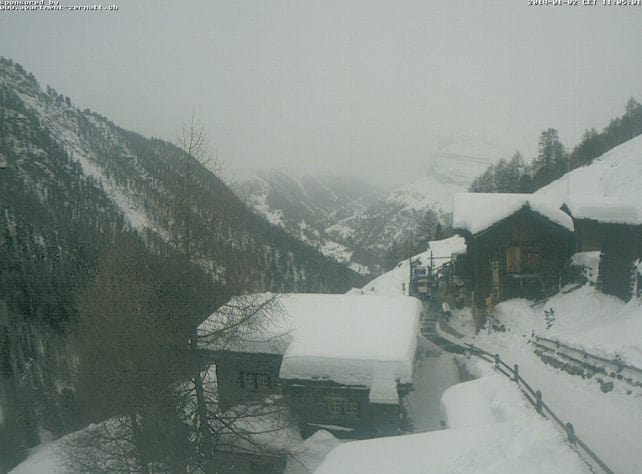 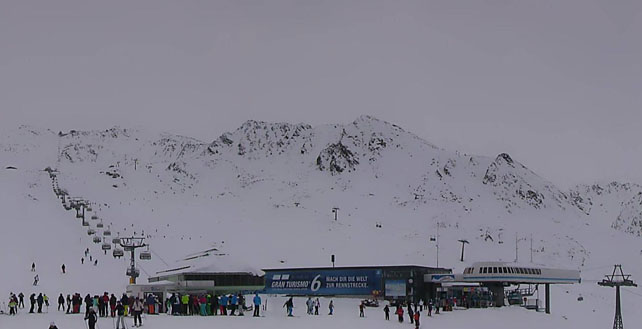 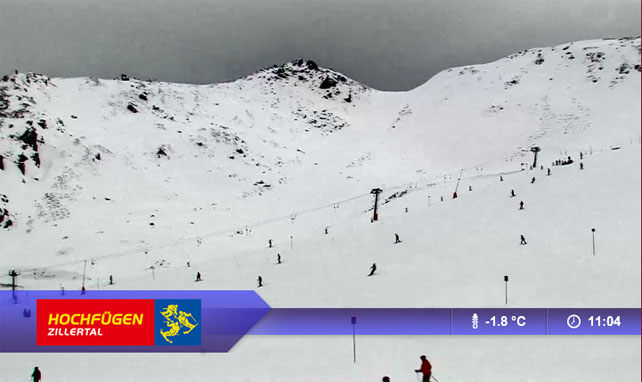 In the Rockies, some resorts get lucky…again 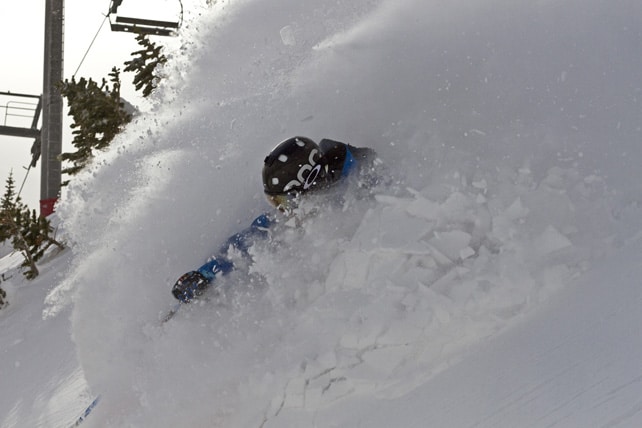 In the American Rockies the pattern of recent days has been reinforced, with more snow in the northern states and the more northern and eastern resorts of Colorado. Yesterday, Jackson Hole in Wyoming reported 18cm of fresh snow. In Colorado, Winter Park and Steamboat in Colorado both had 20cm and Breckenridge 18cm – adding to the snow they got at the weekend. Here’s the video they shot in Breckenridge by way of celebration.

Further south and west there was less snow.  The Utah resorts had just a dusting, while in California the agonising snow drought continues.