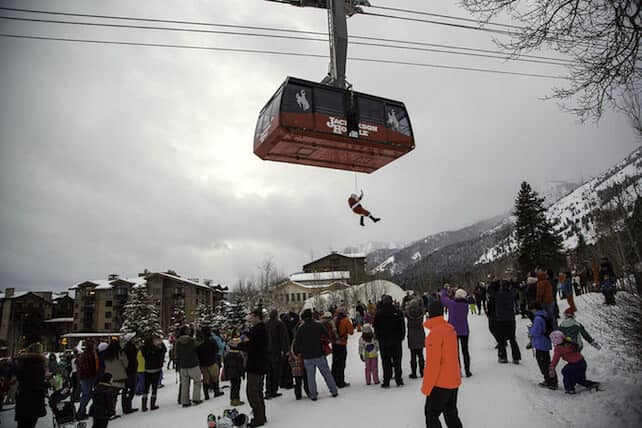 Apart from a likely dusting of up to 10cm across Central Switzerland on the 25th itself, skiers across the Alps this Christmas week are just going to have to cope with what they’ve got – or mostly what they haven’t got.

That’s the bad news – but the really great news is reserved for those heading to the hills once the turkey has been eaten and the crackers pulled. SNOW – REAL SNOW – and lots of it may really be on the way and should make landfall on Friday and throughout the weekend. I emphasise ‘may’ because the situation is still volatile and such dreams could still turn to dust, but with every passing day it’s looking better. 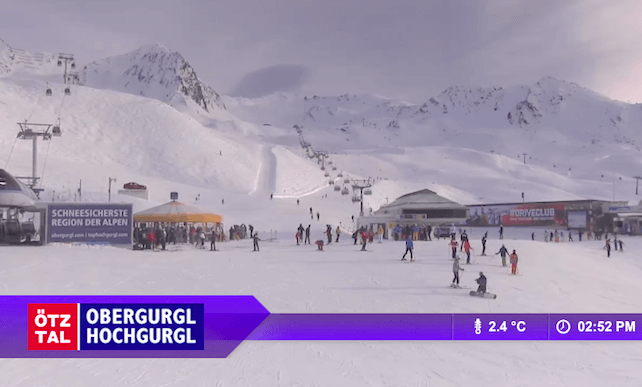 A delightful weather system brewing in the Atlantic heralds what we expect to be the first proper snowstorm of the winter. At the moment it looks as if Switzerland and Austria will get the best of it, but it should feed all those snow-starved lower resorts in France and encompass much of Italy. Phew! The Seventh Cavalry isn’t here yet, but we can hear a distant bugle.

However for the moment, it’s not all doom and gloom out there – at least in the higher resorts. This Christmas snow report comes to you from Val d’Isere while my co-editor Sean Newsom, our regular snow guru, is otherwise occupied today at the birth of his second child who arrived this morning. It’s a BOY, congratulations Sean and Vera! 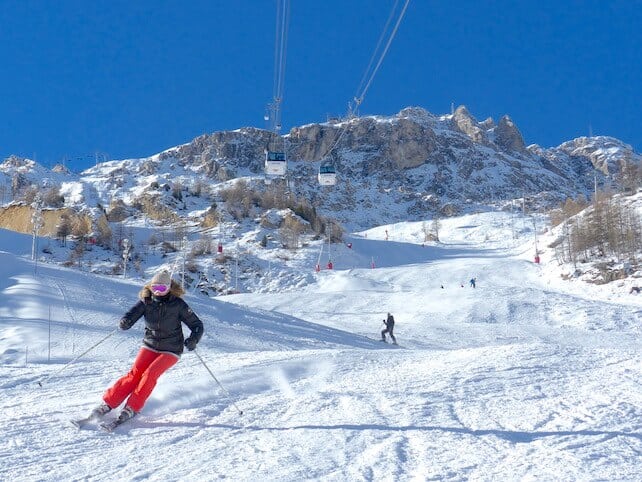 Here in Val conditions are frankly, pretty damned good. That’s what Lindsey Vonn thought when she won the World Cup downhill on Saturday and with clear blue skies there’s no change today as the beautifully groomed OK race course from Bellevarde to La Daille opened to holidaymakers.

The link to Tignes is complete as is the wicked black La Face, and indeed the only bits not open are the lower runs at Le Fornet and Le Laisinant. Much of the cover is artificial, thanks to their new Le Snow Factory, the largest in Europe. It’s capable of covering a whole mountain from green grass to half a metre in under a week – or Wembley Stadium in just one hour! Natural cover on the Pissaillas Glacier is only marginally short of superb.

Other high resorts such as Les Deux Alpes, Alpe d’Huez, and Val Thorens are in good shape. Courchevel and Meribel have cover, as does Avoriaz but it is suffering from heavy crowds bussed in from other parts of the Portes du Soleil and elsewhere.

As anyone who’s read a snow report recently will know, there’s been very little snow below 2000m in the Alps, and many lower resorts have struggled to open. Some have stopped trying. 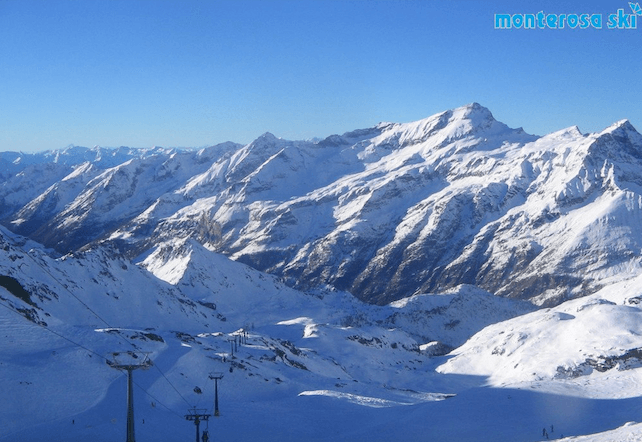 In Switzerland the situation is an awful lot better. Zermatt offers some of the best skiing in Europe at present. High resorts in Austria and Italy are coping well but much more snow is needed – hopefully this will materialise at the weekend before the New Year crowds arrive. 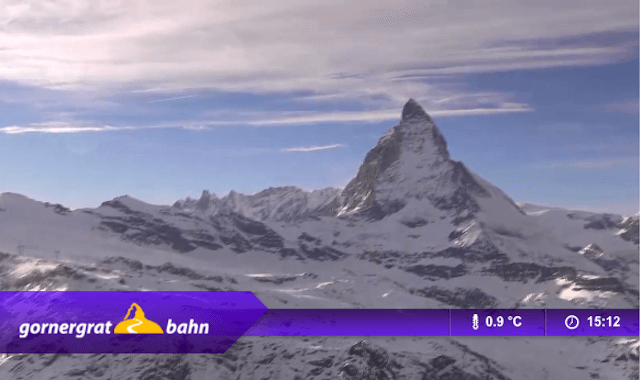 Exciting times ahead in North America

Meanwhile, across the Atlantic, the powder monkeys are rubbing their hands together as huge storms bring the white stuff to Wyoming, Utah and Colorado. Jackson Hole had to close the tram at the height of the storm because of high winds and the sheer volume of snow accumulating. There’s been half a metre in the past 24 hours and it is still dumping down. Over in Colorado, Vail has picked up 50cm in a week while in Canada, Whistler has 35cm of new snow and more forecast in the final run up to Christmas Day.

No Responses to “Snow Report, December 22”